You are who should go there, compare:

Audioholic - on 15-4-2012
Every time the same discussions Javi and you don't learn anything. Intelligence is not really your strongest skill.

btw. Your favourite genres are awesome. A real music lover!

Not all liveset have bad quality, i only clarify my sensations about it, nothing more. I don't know where is your problems

yep... the quality of the source (radio stream) doesn't depend on the value of the bitrate

you have the b2s.nl stream that is 96k and this days sounds much better than 2 years ago.
the same on HardcoreRadio.nl, is 128k, if you compare the quality of this year MOH sets and MOH sets from 2 years ago ...there's a big difference, but it remains the same 128.

but if really seek for that top quality.. i don't know what you're waiting for from a "DJ liveset" it is always different from a Studio recording. you better buy the CD or MP# on Hardtunes or Rige shop

the example is the liveset that you put of The Sickest Squad yea.

that example is a big fail ... since was a mobile cellphone recording ... then someone ripped it from Youtube ...and increased the quality to a TOP 320 K

btw you also know did it, and still doing it .. even with your Musiketa podcasts and also creating pirate-WEB releases on Depositfiles & (now) Turbobit 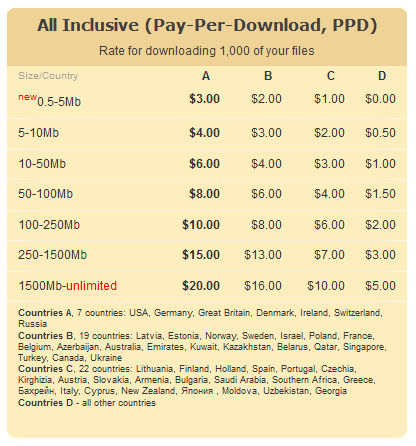 ...finally in topic and inside the TL...i didnt note all but were played this tracks:

in the beginning the mixing isn't very good...

i miss the partyraiser old sets

kwaibegai - on 17-4-2012
www.ondertitel.com
what the hell is the correct tracklist now ?

Is not a remix,but is a mash up

hello guys i'm new here euhm could some1 tellme how to download these livesets??

Is not a remix,but is a mash up

Its a remix... I think it will be out soon